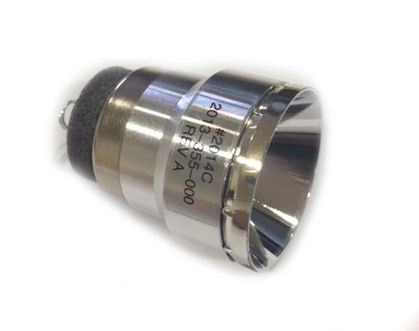 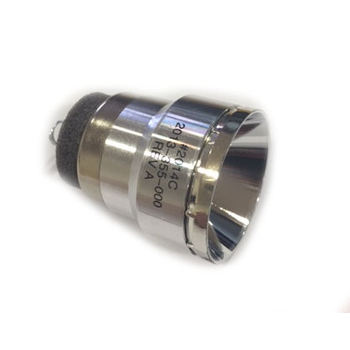 Need a replacement bulb for your Pelican 2010 torch?, We stock the entire range of replacement bulbs, so you will never be left in the dark. This part is for the 2010 LED Version Only.

Frequently Asked Question: Will the 2010 LED module fit into the Sabrelight 2000 ?
Answer: Users should be aware that both these lights are given IECex Approvals based on the componets that they are tested with.
If you have a SabreLite 2000 (Discontinued) - You should purchase a new Pelican 2010 Torch.
If you have a SabreLite 2010 LED - You should replace it with the correct Lamp Module as sold (SKU: 2014 - as shown above)
The mixing of parts will void the IECex approvals on that device and all warranties.